Being the Court of Her Majesty Queen Margarita
held on November 9, A.S. LIV (2019) in the  Shire of Nordenhalle at Crown Tournament 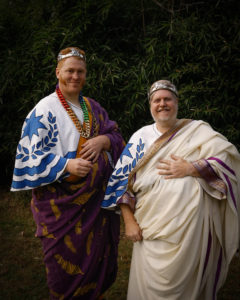