The next stage of Crown Tournament has begun in the Shire of Hartshorn-dale! A livestream provided by the webministry is available here. 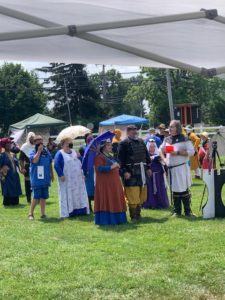 The combatants are as follows 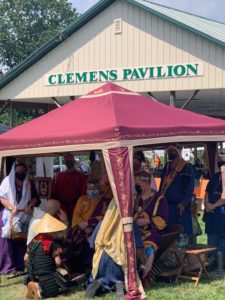 There is a three-way refight before the tourney starts to determine the final 16 due to a paperwork error with one of the feeders; the fight is between Baron Elgin of House Eagle, Lord Aelfwine Akeworthe, and Lord Laurence Vaughn.

As a reminder, the format is as follows: 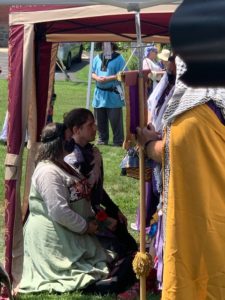 The Gazette thanks the MoLs running today’s tournament.  Any mistakes belong to the Gazette staff.