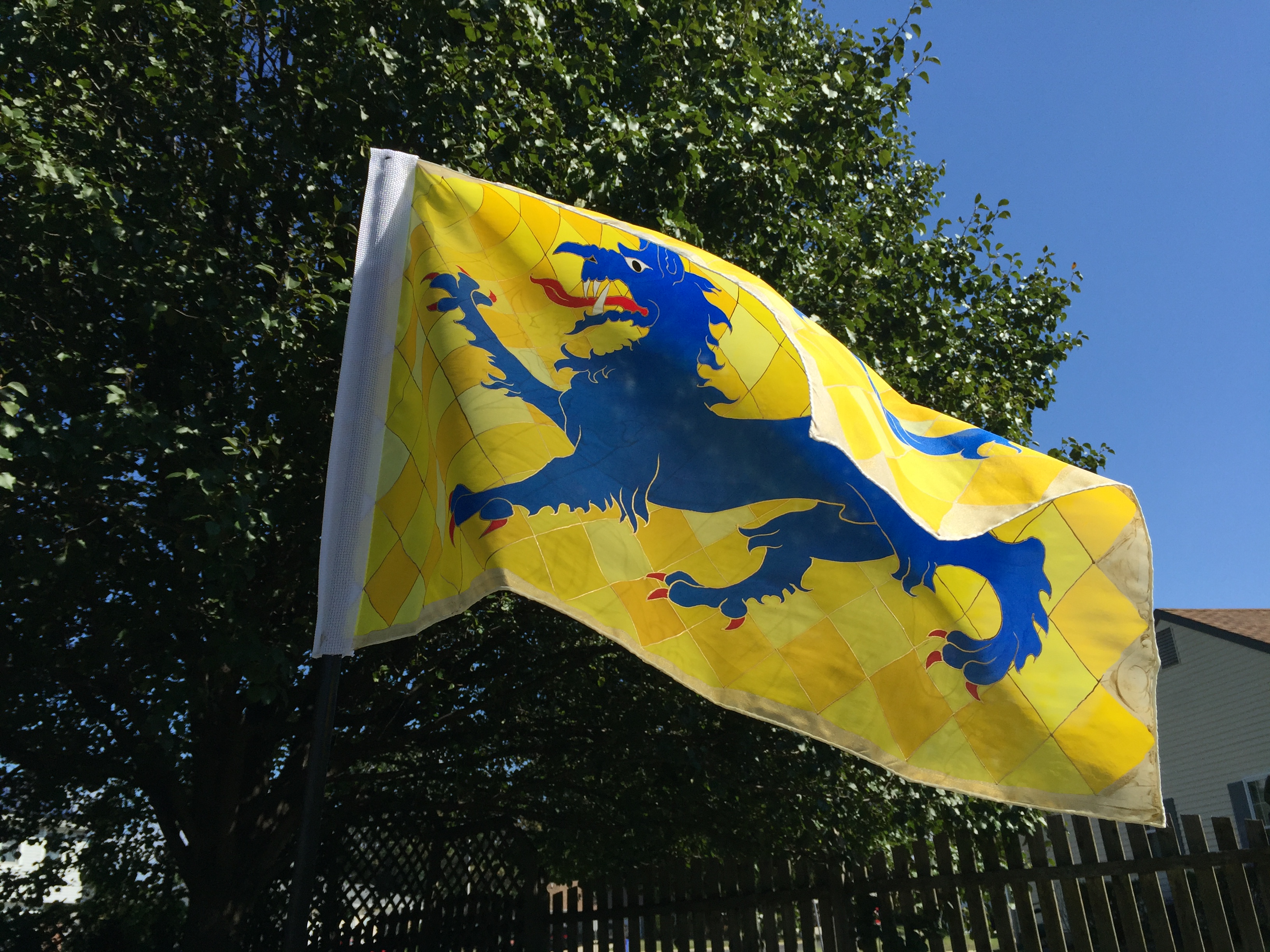 The Rapier Pennsic Champions Coordinators have announced the tryout and selection process for both the Single’s Team & the Melee Team. Below is the selection committee’s email, originally sent out to the EK Rapier email list.

Greeting unto the East!

Preparations for the rapier champions teams are already underway in order to give everyone plenty of time to plan for next year. Here are the pertinent details.

We will be running tryouts again for both teams. We like how much this allows us to see people in action, how much it makes us travel, and how it gives so many people more excuses to fence.

Don Lupold intends to organize tryout tournaments for the singles team throughout the Kingdom all the way through July. It should be noted that while winning one of these tournaments will certainly put you on the short list of candidates, it is no guarantee that you will be selected.

Don Eldrich intends on running at least half a dozen melee tryouts throughout the Kingdom between January and May so that he can best observe every candidate. His intention is to narrow the list as quickly as possible and produce the final list of team members no later than May so that there is time for the team to prepare together throughout June and July.

In addition to subjective observation of skill, Eldrich will be attempting to harvest more objective data from the tryouts than what was gathered last year. It is our hope that this information will be informative and will reinforce his subjective impressions rather than challenge them. Either way, the data will be used to inform his decisions, but will not be the only deciding factors.

In addition to being the starting list from which the champions will eventually be chosen, the sign up list will also guide us when deciding when and where the best places to host tryouts might be.

While only ten of us can take the champions melee field at Pennsic, Eldrich believes that the East Kingdom has many more fencers worthy of being called champions and who could contribute to the team’s success. Therefor, there will be a round of cuts around May down to approximately twenty-five semi-finalists. These semi-finalists will be asked to serve as an expanded champions team whose role will be to practice and train in the final months before ten of them will represent the East Kingdom on the field at the champions melee battle at Pennsic. The primary goals are to encourage local training and exercises among the most likely candidates and to provide a dedicated group for the final team to practice with without requiring everyone to travel half-way across the Kingdom on the same weekend.

If you have any questions or wish to volunteer your event or practice to host one of the tryouts, you can email either of us directly at mzurschm@gmail.com or eldrichgaiman@yahoo.com .

General questions or comments for the East Kingdom Rapier command can always be sent to EKRapierArmy@gmail.com .

P.S. – Please help share this message with your local fencing communities. Thanks!